East Coast Tile was first established in 1947 by Charles Bradford, the first, and has since been handed down over three generations and soon to be the fourth. Charles began the company fresh out of the U.S. Navy after having served in World War II on a destroyer vessel. At the height of his career he made East Coast Tile one of the largest tile companies in Baltimore. When Charles Bradford, the second, took it over in 1977, he expanded further on this success until his successor, Michael Bradford, took over East Coast Tile in 1989. Michael moved the company down to the Eastern Shore but still maintained a great working relationship with the company’s roots over the bridge. Michael was able to expand our territory past Maryland to proudly include Virginia, DC, Delaware, West Virginia, Pennsylvania, and New Jersey, as well as North and South Carolina. 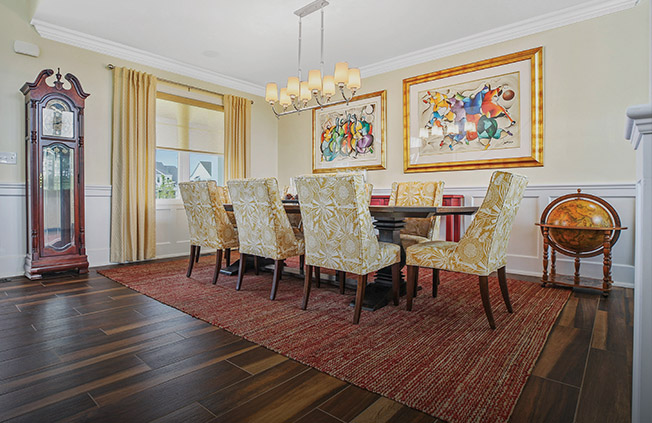 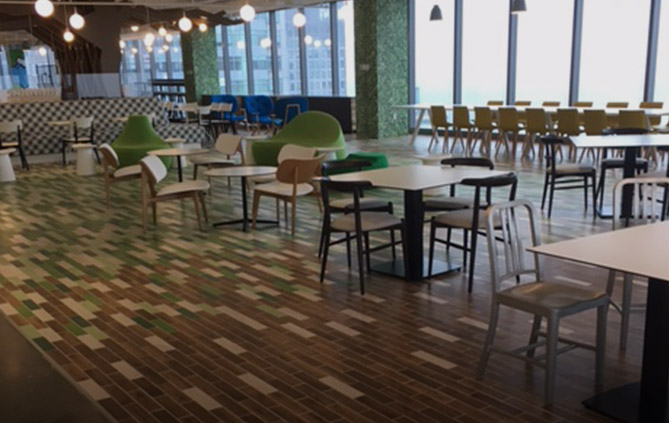 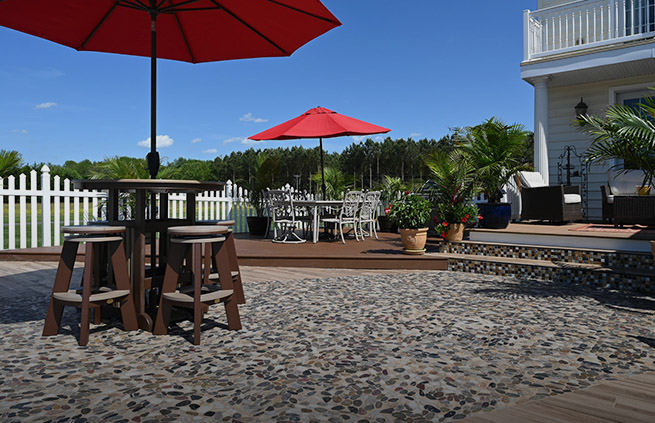 From the Design Consultant to all of the trades involved our remodel couldn’t have been any more amazing. East Coast Tile’s top notch professionals are skilled craftsmen who pay attention to detail, work well with other contractors, stayed within budget and delivered on-time. We couldn’t be more pleased with the people, process and the final product.